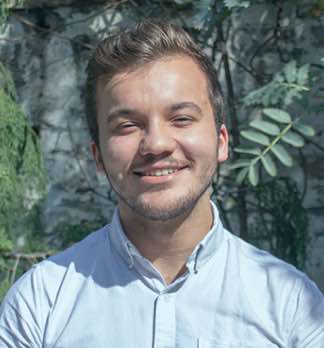 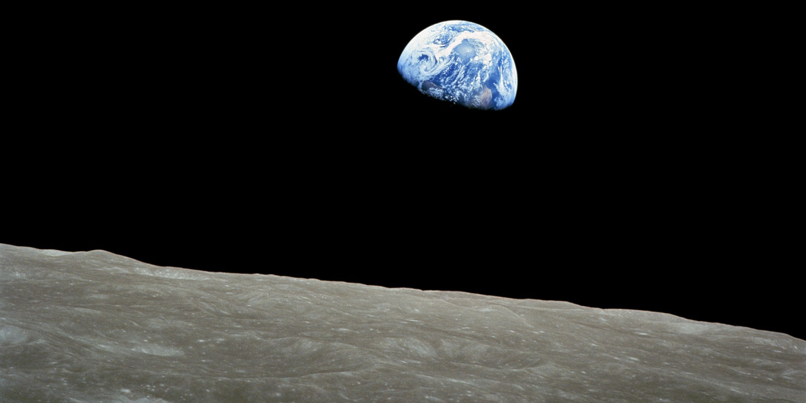 Flexible working, dress down Fridays, gym discounts, corporate outings; it goes on and on. We’re endlessly being told that the world of work is changing, that we’re at the cusp of the 5th industrial revolution, that the gig economy has prevailed. Yet, all we see in terms of adapting to such change is free fruit at work, or if you’re one of the lucky ones, a cycle to work scheme. The changes offered do not seem to reflect the gravity of the claims being made. It was in searching for solutions to such problems that I approached the launch of the new EFQM model.

EFQM or the European Foundation for Quality Management is a network of professionals working under a framework of business excellence, all in the pursuit to increase competitiveness within the European Economy. It boasts over 30,000 member companies and organisations that utilise its teachings to implement excellence. It was within such an environment, surrounded by leaders in innovation and organisational change that I took it upon myself to understand, what on earth was really going on?

What quickly became clear was that Organisational Culture is now the most fundamental ingredient in business excellence. Since the dawn of market capitalism, companies have competed in price, quality, speed of delivery and a multitude of other areas. However, what today sets organisations apart is increasingly less to do with the previous and instead, it is a culture and sense of purpose that comes from a community of individuals striving for a common vision.

It was exactly those ideas that were expressed in every interaction I had, and for the convenience of friends and colleagues, I’ve jotted down 3 actionable takeaways from my experience:

3)    You don’t have employees, you have members

1 – There is no formula for culture. It does not exist as a reproducible and transferable commodity but must grow, be nurtured and recreated constantly. Many organisations have adopted an understanding of culture as DNA. An innate rulebook of behaviours that bring about competitive advantage. We cannot create culture by furnishing our workspaces with beer fridges and beanbags. Instead, we must understand that our shared experiences, the stories and memories that we create, accompanied by a sense of purpose within our organisations that all act as building blocks for great culture.

2 – Society has fundamentally moved away from hierarchy as a method of being. However, inbuilt into the existence of many organisations is a relentless pecking order. Separate meetings and social groups, echo chambers within decision making and even a physical removal of different tiers of hierarchy from one another. But when we look at our families, schools, social circles, in all aspects of life we see a growing rejection of hierarchical structures - the greatest purveyor of which has been the internet and social media. We live in the age of connectivity, democracy, communication and yet, when we step through the front door of our workplaces, we’re overwhelmed with the dogma of rigid hierarchy. More and more, the structures we have at work become alien to our lived experience outside of it.

3 – We have for too long existed in the limbo of employment. Under Fordism, we were offered stability and good pay but little autonomy or flexibility. With the arrival of the so-called gig economy and the proliferation of the service sector, that compromise was flipped on its head; unlimited freedom and autonomy steeped in uncertainty and precarity. However, what we fail to understand is the fundamental nature of work. Work is an activity from which we desire meaning and purpose, whereas employment offers very little of that. Instead, membership brings together both autonomy and stability, while empowering the individual with a sense of ownership over their work. What membership offers is choice, a sense of community which all culminate in meaning and purpose.

What’s undeniable are the seismic shifts experienced in the world of work. Today we desire more from work, things incomprehensible only a decade ago. It’s not that nap-pods don’t have a place, but in the face of such radical change, we must respond with innovation that is just as radical.

In closing I want to reiterate one point, the new competitive space for all business now exists in the realm of culture, and if you ask me, it’s about time.