John Lewis Commended for Best Use of Technology Award 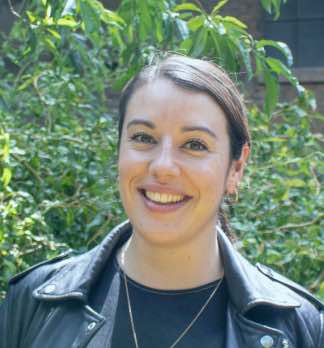 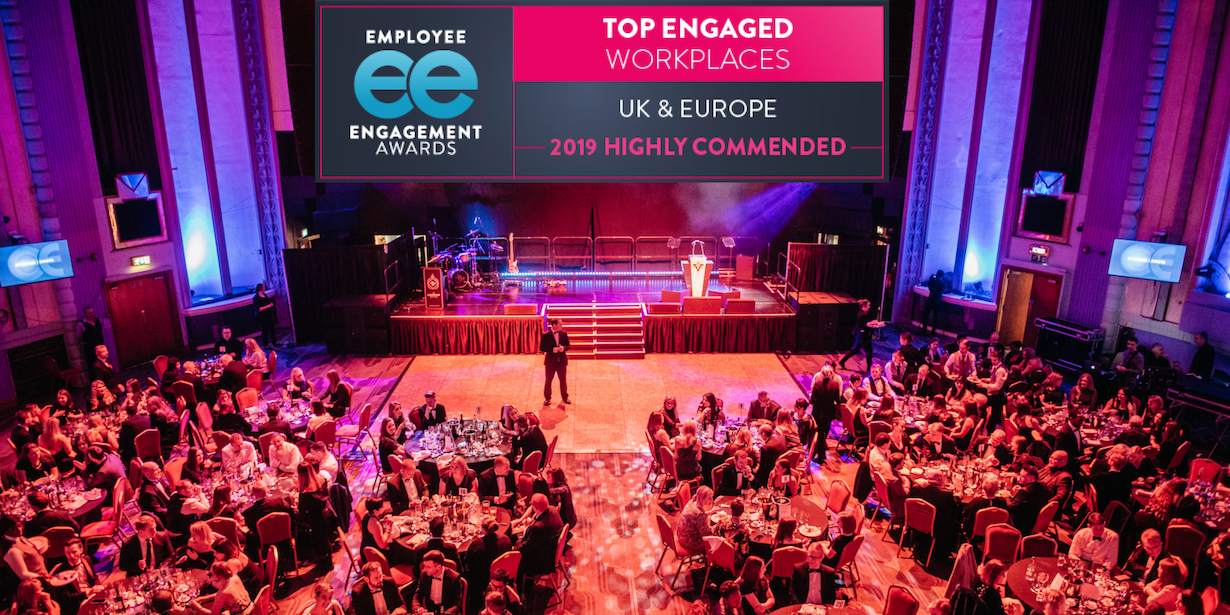 Last night, Totem client John Lewis & Partners were awarded a commendation for the Best Use of Technology Award at the 2019 UK & European Employee Engagement Awards.

Frustrated by traditional top-down methods of communication such as notice boards and word of mouth, the high-tech distribution centre at Magna Park were on the hunt for an innovative solution that would help them better connect with their Partners. By implementing Totem, we have helped revolutionise the way in which their teams and partners communicate, interact and share information – on demand, and directly to their devices.

The Totem app creates a single place for the whole team to interact, breaking down silos between those on different shifts. With no access to work PCs, mobile phones on shift or business email addresses, it’s important to meet employees where they are. This led to the innovative idea to place ‘Totem phones’ on the warehouse floor on-shift.

Partners can share more about themselves and their lives outside of work on their own devices, helping to create a more human connection.

Totem works by enabling a stronger employer-employee relationship through meaningful connection. It encourages a culture of community, recognition, transparency and performance.

For a programme that has only been running for 6 months, we have already seen incredible results – boasting over 85,000 app sessions since launch and with 81% of partners remaining active on Totem, even across the holiday period when we usually expect a dip.

The impact of Totem on our organisation has been immense. Totem has provided a radical alternative to the Reward & Recognition System and given accountability for initiatives. We now have a bottom-up recognition system that is driven and led by our Partners.
John Lewis & Partners EEA Award Entry

To be recognised and commended for the results so far is amazing, and gives us such confidence for success in the future. If we’ve already seen such an impact in this short space of time, just imagine what the next year will look like for culture at John Lewis!