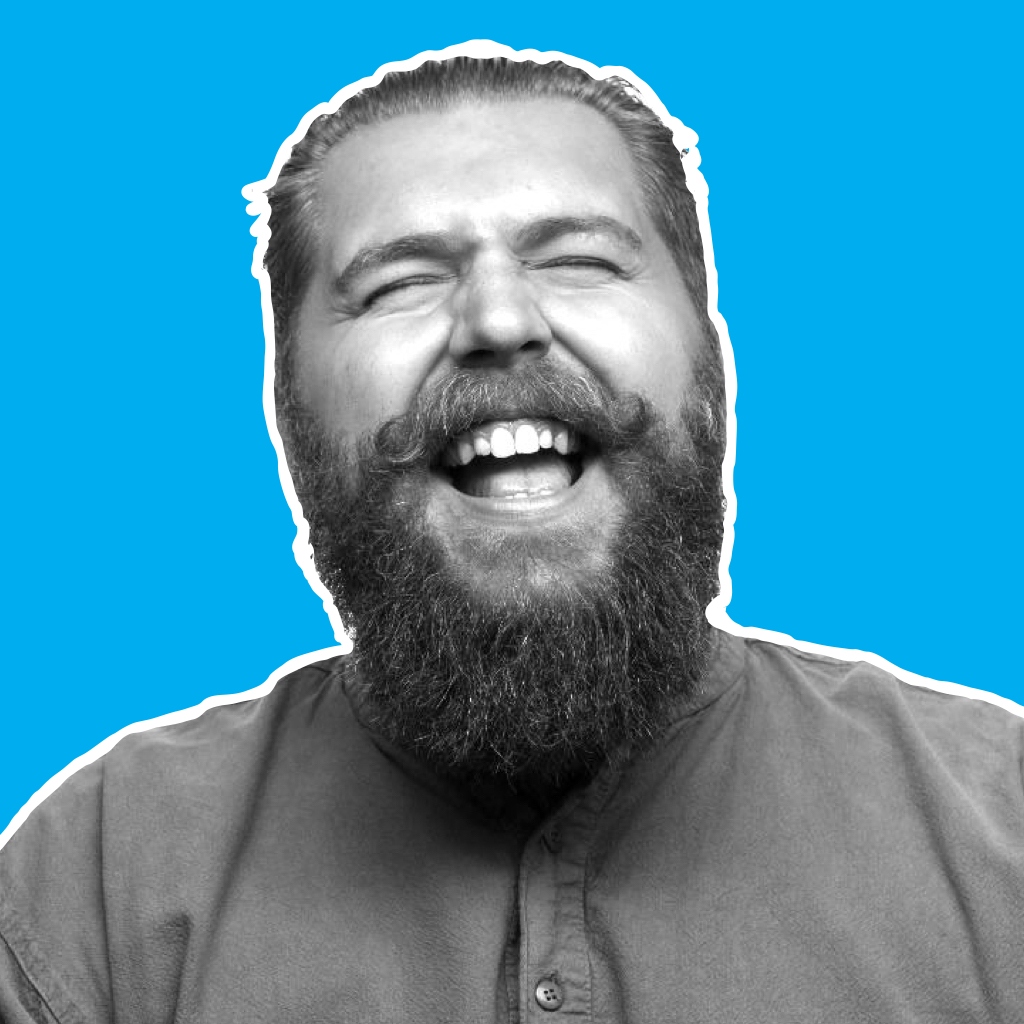 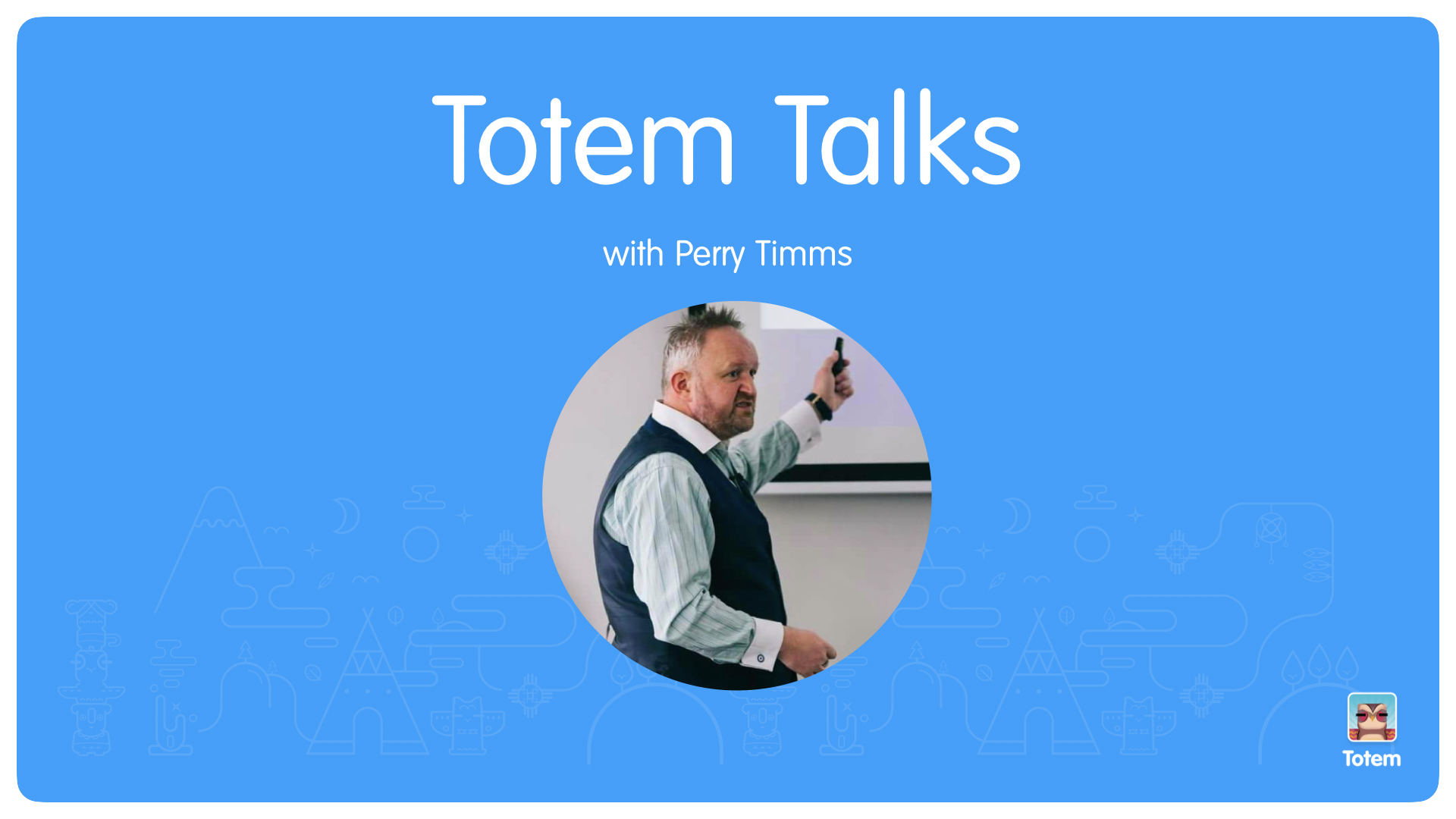 On 18th November we were joined by Perry Timms to discuss: Who really owns culture and how do you change it? Scroll down for the full video and audio option too 🎧

Company culture feels like a big beast. It’s hard to define because everyone has their own ideas on what it is. Traditionally we think about it on a very large scale, covering whole continents or ethnicities or religions. But, it is also true in thinking about much smaller communities; companies, schools and social groups.

Culture is shared through storytelling or shared narratives. When it comes to nationality or ethnicity we might think of stories being told in tribes or memories told through generations. When we apply culture to companies, storytelling happens over email, word of mouth and meetings.

It’s harder to guide company culture because of the reliance on employees being aligned to a wider purpose. If your people aren’t clear on what the company believes in or stands for, it is more difficult to then shape what the expectations are.

Company culture is what we say when we talk about work to our friends down the pub. What are the things we remember enough to comment on, what is the experience we share?

Importantly, what are the memes you’re sharing? Okay, so it might sound a bit silly and fun, but this is a great snapshot of the interpersonal connections people have at work. It’s what makes people build trust, which in the end, leads to the sort of performance businesses are trying to unlock across the board.

In who owns culture, Ted and Perry highlighted the disconnect between Top-Down cultures (what the leadership team want), and Bottom-Up cultures (what is actually happening). SLT writing up the company values or behaviours on a single page is certainly something to avoid – trying to give them so much definition that they are no longer instinctive. It shows “this is who I want you to be” and doesn’t reflect the contributions of those who don’t sit in your leadership team. Arguably, the employees who are displaying behaviours you want to retain should be involved in understanding what is great, and what should continue.

Perry recommends making a library of the kind of behaviours and values you know you want in the company.  Have your people whittle the list down to decide on common practices that match both top and bottom cultures, both desirable and achievable.

Culture isn’t just the senior leadership telling the company which direction it should go in, nor the employees aligning to agreed behaviours. We know that companies change over time, people come and go and so do beliefs. Culture relies on a mix of attention to heritage, future, and purpose. It is not stagnant and therefore does not sit with one person or group of people. It is the work of everyone to share stories and shape the future.

So now we’ve established ‘who’, let’s move on to ‘how’. Perry helped by shaping his 6 tips for how he’d approach culture change in an organisation:

1. Identify it – Name the things within your culture that are not where you’d like them to be

2. Socialise it – Use whatever mechanism to test if it’s you, or if it’s endemic within the company culture

3. Clarify it – Show where you’re starting and where you want to go. Share the destination in mind even if you don’t know how to get there yet.

4. Atomise it – Small acts that can lead to bigger shifts. Model them, involve and include others who also want to see things change.

5. Actualise it – Get the small things to aggregate to bigger things. If processes are lame, change them, and share the progress made. Make it ritualistic, and speak about it at gatherings and development chats.

6. Evaluate it – Go beyond the pennies and pounds and show the non-economic value. It could go even bigger and become the new cultural norm.

Ted leaves us with a way of measuring whether you’re hitting your goals when it comes to culture. Don’t think about it in terms of what surveys or technology you can apply to your people. Go offsite, visit other locations, if you’re all in one building, sit with the other teams to find out.

Culture is something that you feel, the customs and rituals may be different because they reflect who the people are, but being united by a common purpose is what brings people together, whether in a tribe meeting or an office meeting.

We’ll be holding more "Totem Talks" events in the coming weeks, if you’re keen to see the next one, or curious to be involved yourself, keep in touch by following us on social!